MENTORING QUOTES
TO MAKE YOUR DAY

We wanted to provide you some mentoring quotes to consider as you work through your transition to a new career.  Here are several from each group from some famous and some not so famous individuals. 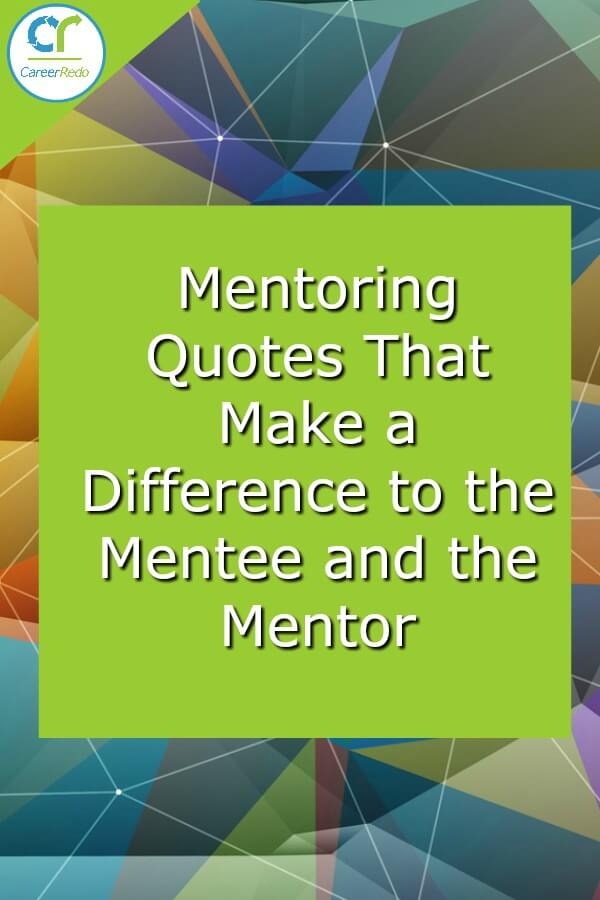 Find a mentor by clicking on this button.

FTC Disclosure: This site contains affiliate links from which I may receive a small commission for purchases made through the links. Read more in the footer. 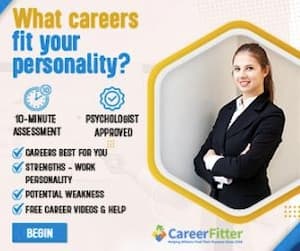 Let’s face it.  Somewhere along the way we all need help, assistance or a good talking to.

Things don’t always go as planned, even if we did plan.  So how to we get back on track?  Some may say “Gee, only it I knew what was ahead of me, I could do better!”  Well, that is how we want to help.

Wouldn’t it be great to have someone tell you about the future?  We can’t do that.  But we can provide access to people who have experience in the career field for which you have an interest.

Think of spending time with someone who has done the job or worked in the career field that you are wanting to enter.  You could ask all of the questions that have been bothering you.

Our goal for this article is to ask you to think of yourself as the mentee.  You are receiving guidance and information from your Mentor.  Then read through the following mentoring quotes. 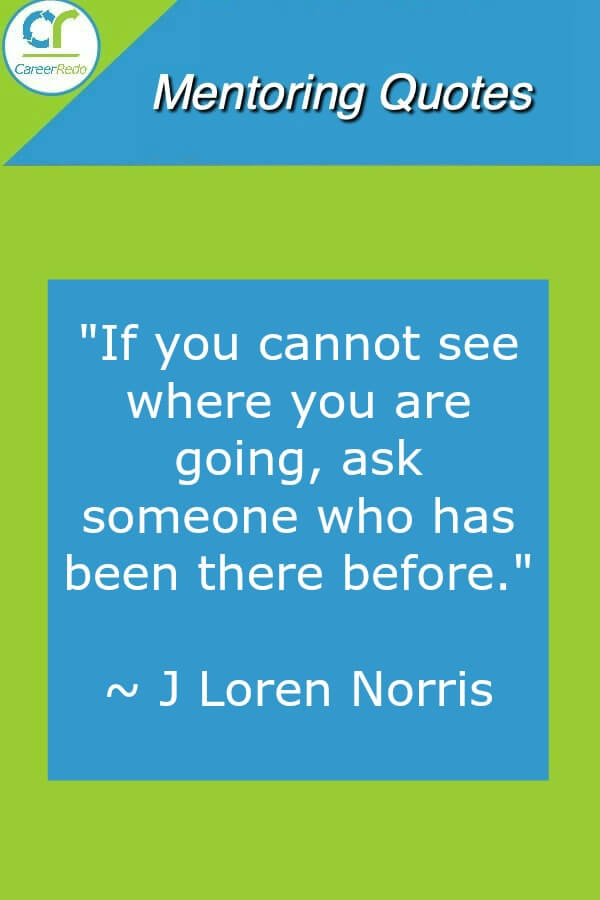 Quotes For Those Receiving Mentoring

QUOTES FOR THE MENTEE

“Advice is like snow; the softer it falls, the longer it dwells upon, and the deeper it sinks into the mind."
~ Samuel Taylor Coleridge

"Today the lines between mentoring and networking are blurring.  Welcome to the world of mentworking"
~ Julie Winkle Giulioni

“A mentor is someone who sees more talent and ability within you, than you see in yourself, and helps bring it out of you.”
~ Bob Proctor

“Every beginner possesses a great potential to be an expert in his or her chosen field.”
~ Lailah Gifty Akita

"The mind is not a vessel that needs filling, but wood that needs igniting."
~ Plutarch

"Mentoring is a brain to pick, an ear to listen, and a push in the right direction."
~ John C. Crosby

"Whatever you are, be a good one. "
~ Abraham Lincoln

“One person can make a difference and everyone should try it.”
~ John F. Kennedy

“What I need is someone who will make me do what I can.”
~ Ralph Waldo Emerson

“Show me a successful individual and I’ll show you someone who had real positive influences in his or her life. I don’t care what you do for a living—if you do it well I’m sure there was someone cheering you on or showing the way. A mentor.”
~ Denzel Washington

“Many of life’s failures are people who did not realize how close they were to success when they gave up.”
~ Thomas Edison

"Regardless of our title or years of experience we can learn from each other. Through mentoring and by being open to learn we can reach our ultimate potential."
~ Lily Benjamin

Every great achiever is inspired by a great mentor.
~ Lailah Gifty Akita

Get your resume review at FlexJobs below. 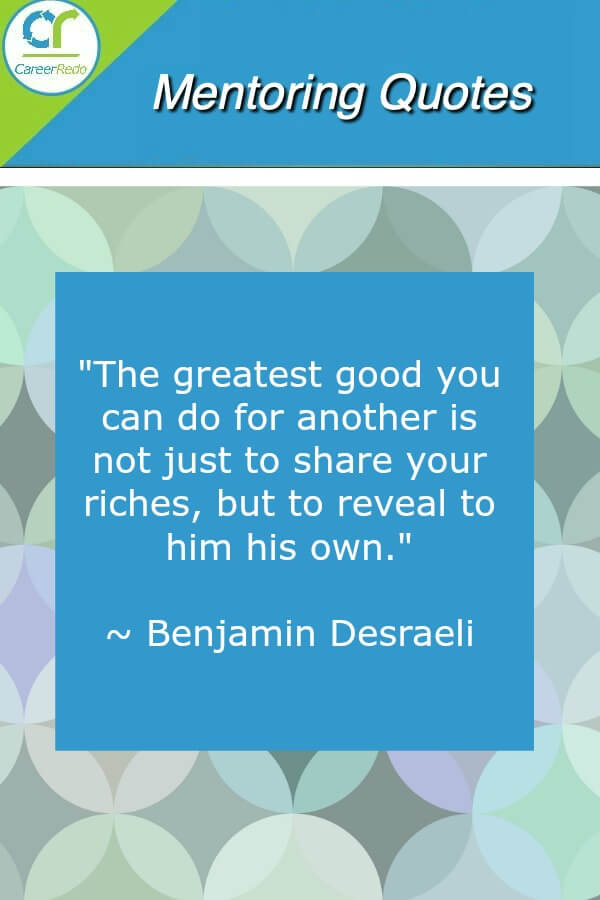 Quotes for Those Providing Mentoring

Moving on to the mentoring quotes targeted to the Mentor, we have provide a few below. Do they apply to you?  Are you someone who could help others get a better understanding of the career field you know so well? If so, learn more here and fill out this form.

QUOTES FOR THE MENTOR

"Leaders should influence others in such a way that it builds people up, encourages and edifies them so they can duplicate this attitude in others."
~ Bob Goshen

“I am not a teacher, but an awakener.”
~ Robert Frost

“People think because they employed you they’re allowed to treat you like a dictator, or whatever the worse word for dictator is. And that’s always been a problem for me. Opening the door for someone behind you is as important as designing a building.”
~ Bill Murray

“Mentoring is about listening to people, helping them go over what the issues are and how to clarify ways to deal with any problems that may arise.”
~ Mildred Dresselhaus

"The delicate balance of mentoring someone is not creating them in your own image, but giving them the opportunity to create themselves."
~ Steven Spielberg

“Lincoln began to emerge from his funk by helping a coworker who looked up to him out of a funk of his own.”
~ Richard Brookhiser,

There are many reasons I enjoy mentoring. My biggest is the satisfaction I get in seeing someone’s goals and interests become reality.
~ William Robalino

HOW MENTORING QUOTES FIT IN AT CAREER REDO 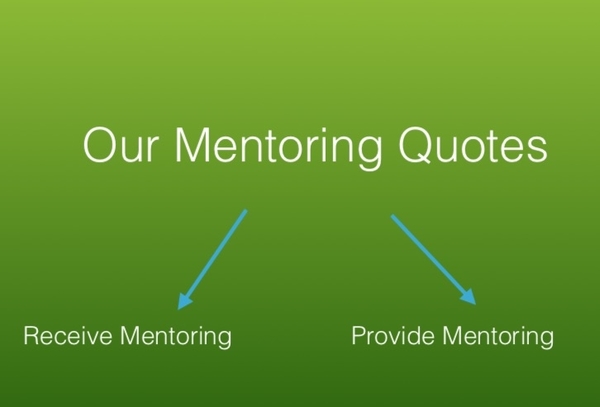 Which one applies to you?

Find out which mentors are available here.  Sign up to be a mentor here.

Do you have any favorite mentoring quotes?  If so, let me hear from you at our contact us page.

Find a mentor in career categories starting with:

“A mentor is someone who allows you to see the hope inside yourself.”
~ Oprah Winfrey

"I think a role model is a mentor – someone you see on a daily basis, and you learn from them."
~ Denzel Washington

"Tell me and I forget. Teach me and I may remember. Involve me and I learn."
~ Benjamin Franklin

"Being a role model is the most powerful form of educating."
~ John Wooden

"In order to be a mentor, and an effective one, one must care. You must care."
~Maya Angelou

"Mentors have a way of seeing more of our faults that we would like. It's the only way we grow.”
~ George Lucas

"The only way to do great work is to love what you do. If you haven’t found it yet, keeplookpng. Don’t settle. As with all matters of the heart, you’ll know when you find it.”
~ Steve Jobs

"The best way a mentor can prepare another leader is to expose him or her to other great people."
~ John C. Maxwell

“We must be willing to let go of the life we have planned, so as to have the life that is waiting for us.”
~ E. M. Forster 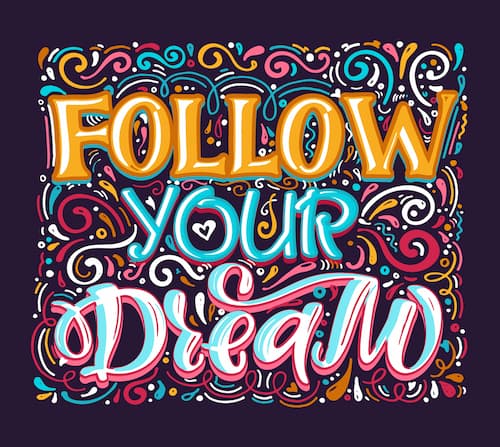 Whatever you think of the individuals that were quoted here, some of these sayings are valid. They may not have been the best teachers or the best mentors, but we all might view things differently through these quotes.

The greatest mentors are those that say something that resonates with you. It may come from a great leader or a fantastic performer. That really doesn’t matter. It is what you think of it and what you take away that counts.

In the long run, the best way to utilize the thoughts shown on this page is to consider joining a mentoring program, either as a mentor here at Career Redo or a mentee. The right person is here for you. Use our search tool to locate one of our mentors who want to share their insights with you. 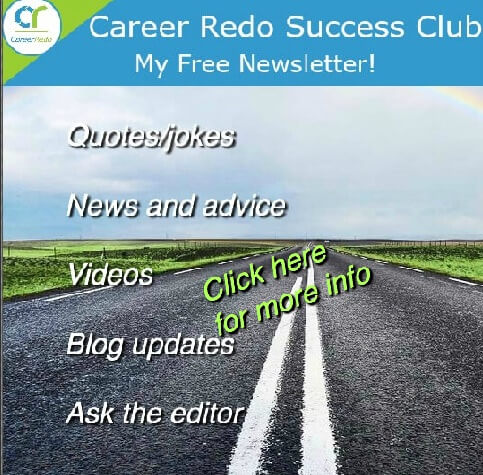 If  you enjoyed this article, sign up for more great content along with a FREE ebook on "Fear of 6 Career Change Mistakes" and a Checklist of 20 Great Questions To Ask Your Mentor.

Find a mentor for your new career by clicking the Search button below.

If you are ready to schedule your mentor session, just click the Reserve button below

Do you want to serve as a Mentor with us?   Why not join our team of Mentors right here at Career Redo?  Find out more by clicking on the button below. 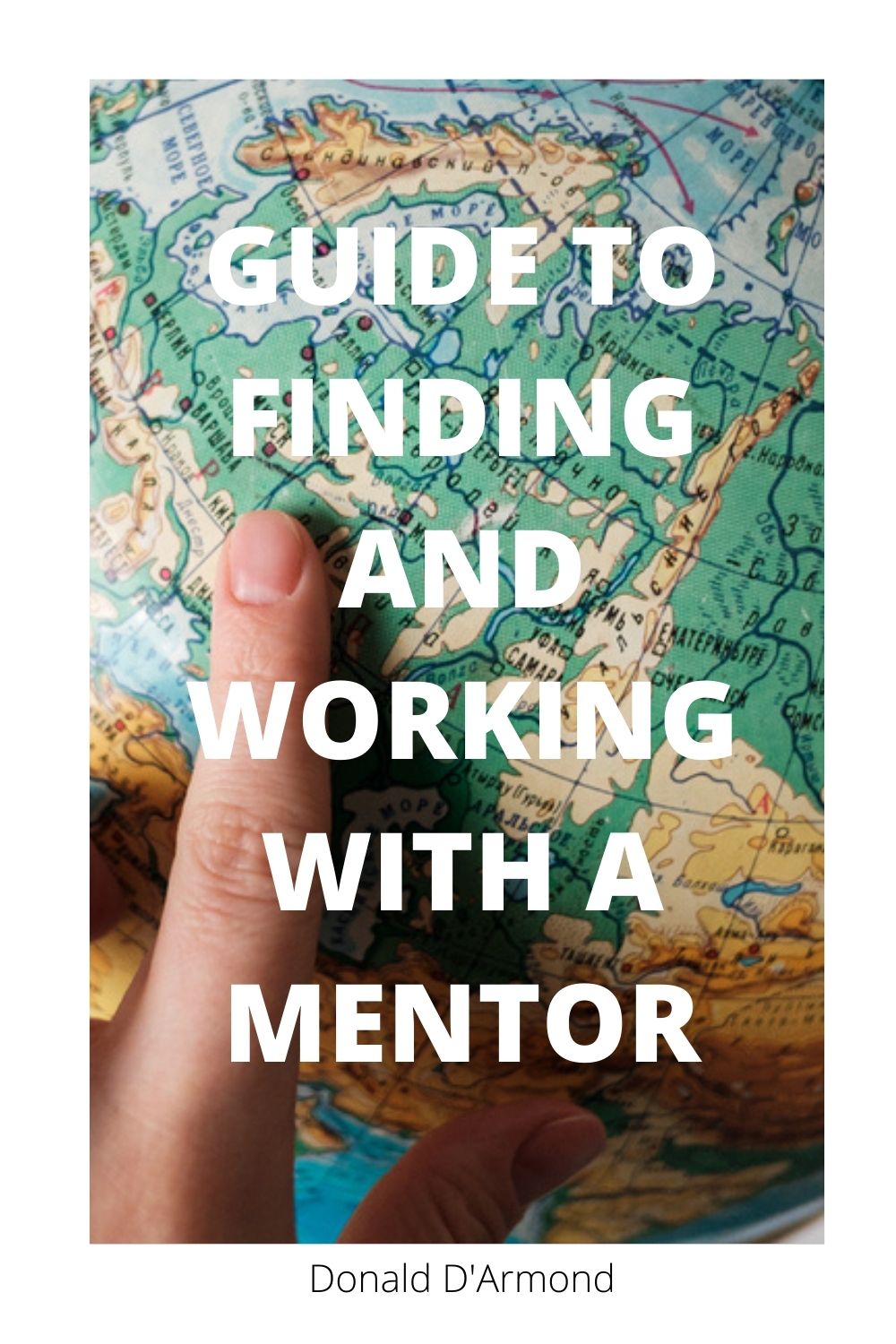